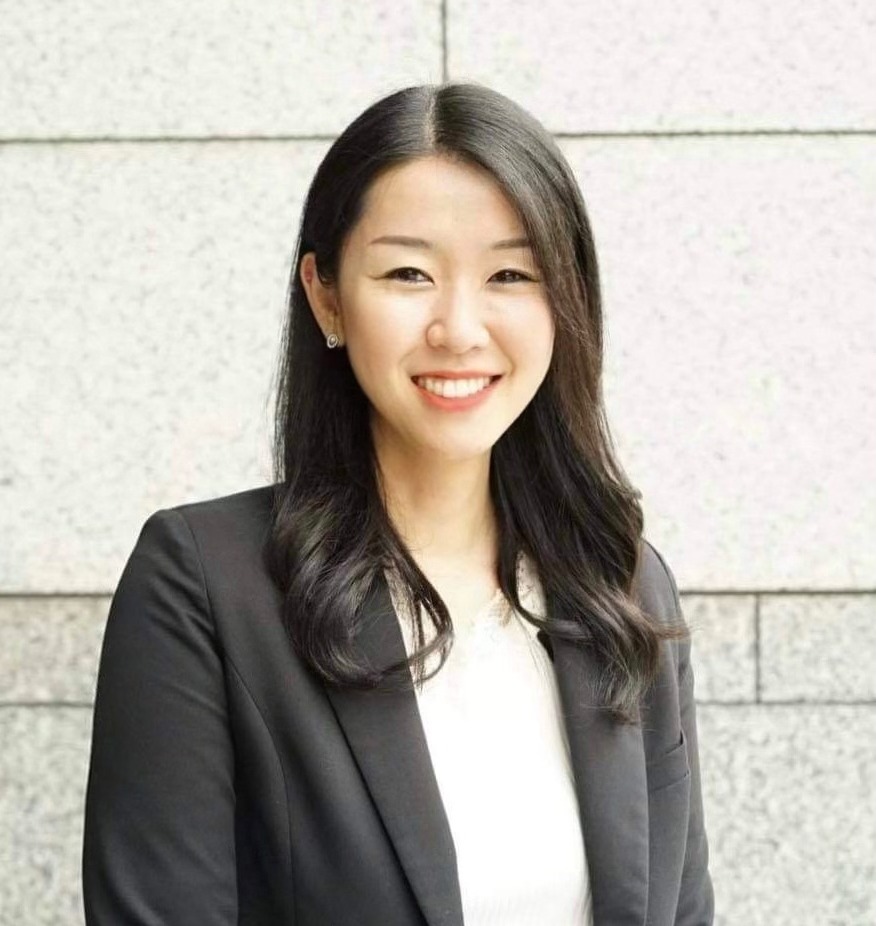 CVC Japan hosted the Virtual Kickoff and first panel discussion of the Columbia Venture Community (CVC) Japan Chapter. This event marked the beginning of a series of initiatives, programs, and events organized by and for members of the Columbia community interested in entrepreneurship and innovation in Japan. ⁠Noriaki Sakamoto, Partner and Board Member at UTEC (The University of Tokyo Edge Capital)
At METI, Nori was engaged in developing the acts for SME finance and home appliance recycling. After leaving METI, he joined his family business in apparel logistics, establishing and organizing businesses. At McKinsey & Company, he worked on projects for pharma, medical devices, auto, high-tech, consumer goods and retail companies in Japan, Southeast Asia, and Europe, support-ing Marketing & Sales, Supply Chain Management, R&D and M&A strategy for 4+ years. He served as a board member auditor in ACSL (listed in the TSE Mothers in December 2018) and a board member in Neural Pocket (listed in the TSE Mothers in August 2020). He was elected 6th as “2020 Japan’s Midas List: the most influential Venture Capitalist in Japan” in Forbes Japan. Nori graduated from the Faculty of Economy from the University of Tokyo and earned an MBA from Columbia University.⁠

⁠Ayumi Ode, Japan Country Lead at 500 Startups
Ayumi is Japan Country Lead at 500 Startups, one of the world’s most active seed stage venture capital firms and innovation networks. She leads 500’s innovation and partnership efforts related to corporate innovation and ecosystem building in Japan. She developed strong entrepreneurial mind and skill sets through nearly 10 years of experience working directly with founder CEOs on business management both at a 40-person startup specialized in cloud services for creativity purposes as the CEO’s right hand woman and an educational and career coaching startup as its first full-time employee. Ayumi earned a Master of Business Administration (MBA) from Columbia Business School and a Bachelor of Arts (BA) from Columbia University Barnard College.

⁠Ken Isono, Representative Director, Shizen Energy Inc.
After graduating university, Ken joined Recruit Co., Ltd. where he worked as an advertisement sales representative. Later on he entered a wind power company and was involved in the development, construction, and maintenance of wind power plants across Japan. He founded Shizen Energy Inc. with Kenji and Masaya three months after the Fukushima accident in 2011. Ken holds a BA in Environmental Information from Keio University, and an MBA from Columbia Business School and London Business School.

⁠Asumi Ota, Principal at D4V
Asumi is a Principal at D4V where she co-manages operations from sourcing and due diligence, to investment and support. Prior to D4V, she worked as a Business Design Lead at IDEO Tokyo where she developed a passion for helping Japanese startups grow by leveraging human-centered design tools. She began her career as an M&A advisor at Nomura Securities, then worked at Man Group, a UK-based hedge fund. At Orbis Investments, she launched a new retail platform to make investments more accessible. Asumi holds an MBA from Columbia Business School and a BC from Rotman School of Management at the University of Toronto.