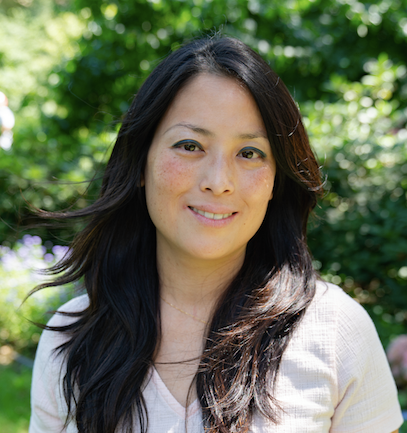 After receiving a Bachelor of Law from Keio University, Hitomi joined JPMorgan Bank in Tokyo and received a Master's Degree, Management Science and Engineering from Columbia University. At JPMorgan, she worked as a Japan interest rate strategist in the Fixed Income Research Department, where she wrote numerous research articles and specialized in the Japanese government bond market. After working as an investment advisor at JPMorgan's New York Head Office Private Bank and at the Bank of Tokyo-Mitsubishi in New York, she started her own business. Selected as a member of Columbia Startup Lab, she has been involved in several startups in New York. Since 2019, she has been an associate board member of Madison Square Park. Her hobbies include scuba diving and drinking coffee.