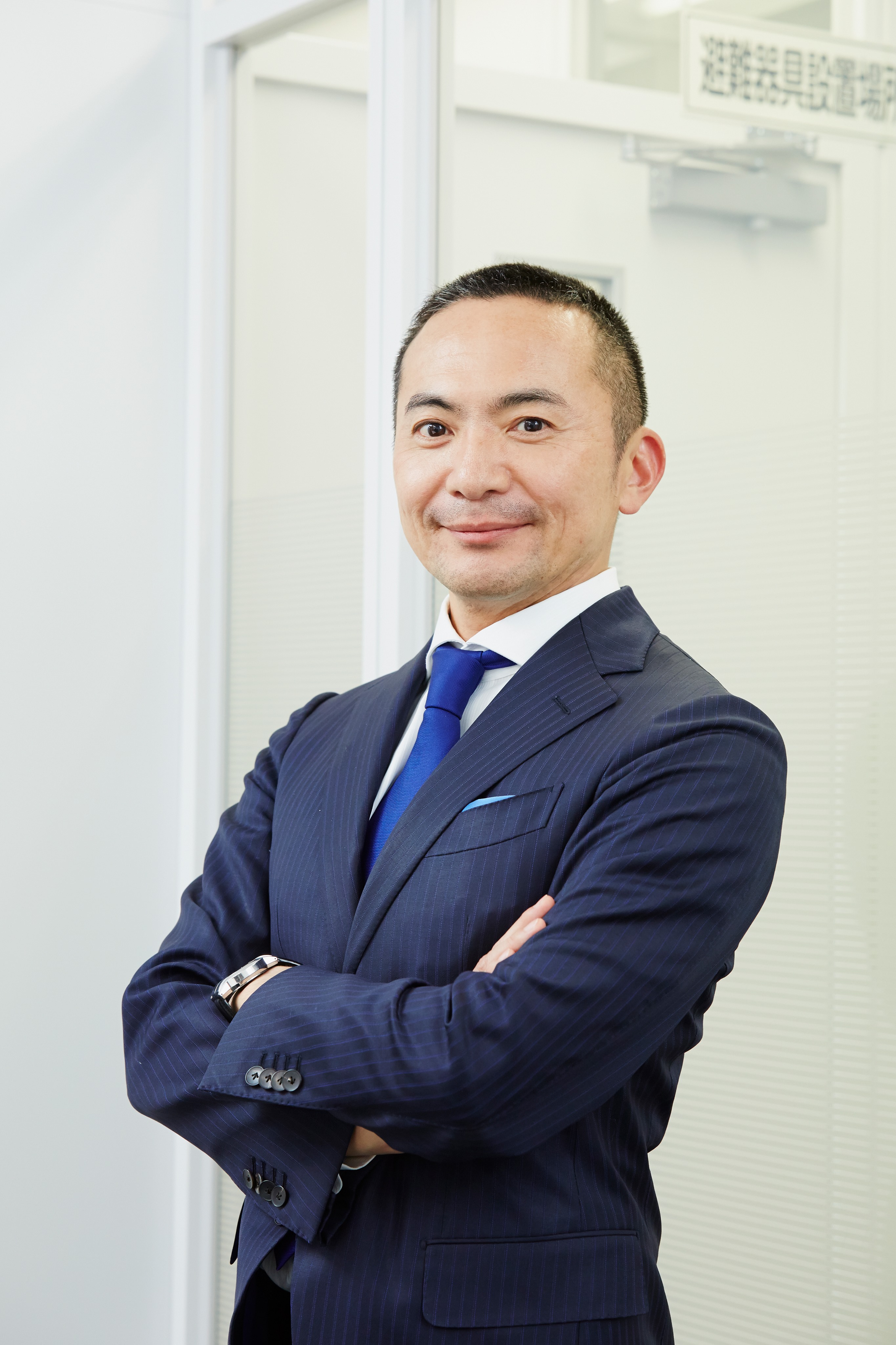 Katitas is solving one of Japan’s important social problems of Akiya (vacant house), by purchasing vacant houses and selling them after renovation to lower to middle income households as reasonably priced with high quality houses. After working for Sanwa Bank (Mitsubishi UFJ Bank) for three years as a new graduate, he ran for the Tokyo Metropolitan City Council and was narrowly defeated. After serving as a secretary to the House of Representatives, he worked at Bain & Company for four years. After obtaining a Columbia MBA, he worked as a new business development manager and sales manager at Recruit for its Housing Division for eight years. Nine years ago, he joined Katitas as a CEO, since then he has turned around the company and made it listed on the First Section of the Tokyo Stock Exchange four years ago. MBA of Columbia business school and BA in Law from the University of Tokyo.