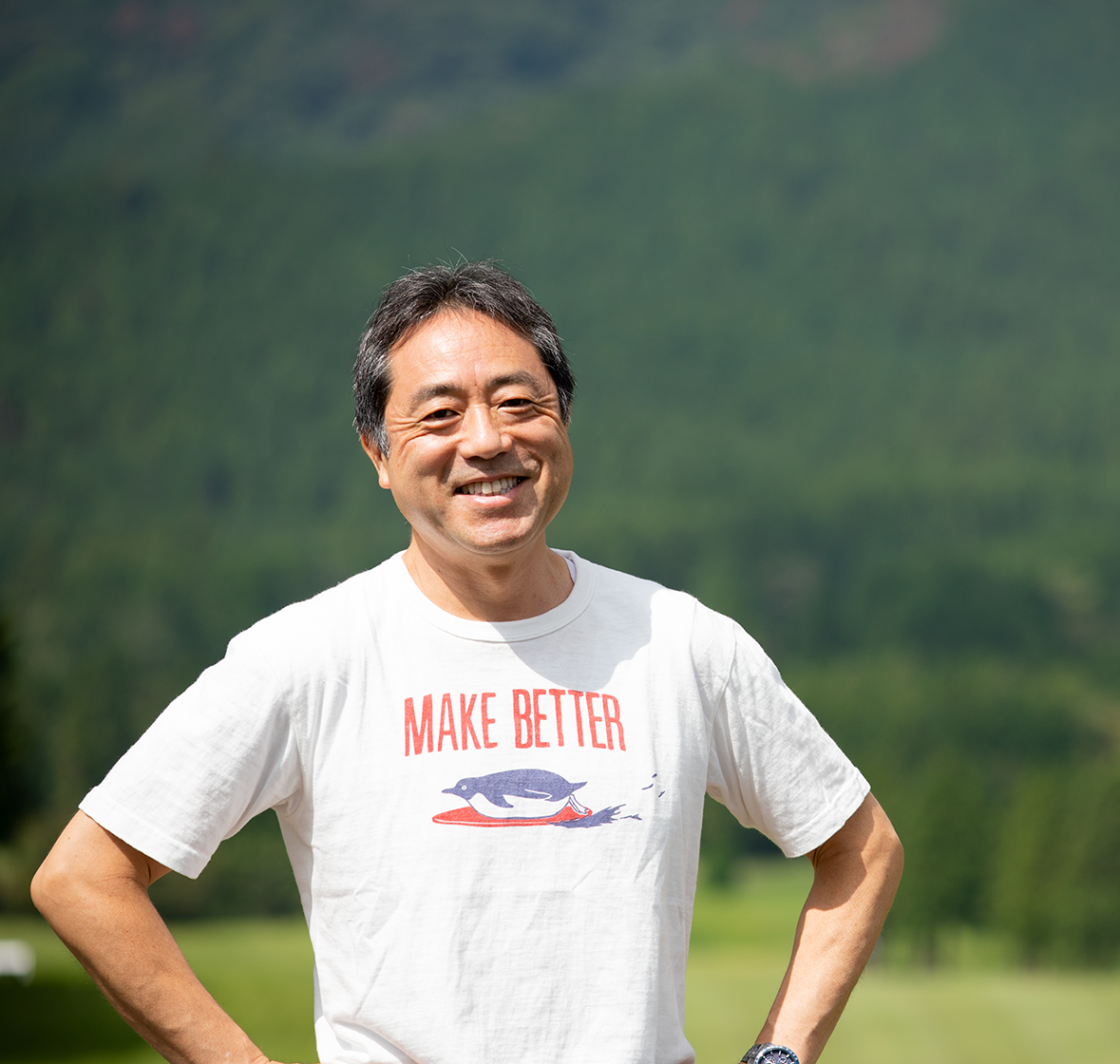 At Google, Kunio led the Strategic Relationships team and his team focused on most impactful projects for Google Japan to enhance its presence in the market including Startups support, Sports marketing with the focus on the 2020 Olympics, and Executive Engagements through activities for the Federation of Economic Organization or Japan Association of Corporate Executives. Prior to this role, Kunio led the Agency Sales team by strategically partnering with top advertising agencies in Japan in an effort to accelerate overall digital marketing of Japanese large enterprises. Inspired by Google’s effective work style to drive innovation, Kunio founded Beatrust to develop a digital collaboration platform by visualizing employees’ skills and expertise to drive innovation. Kunio started his career at Sumitomo Corporation, a leading trading company, and then moved on to focus on business developments at Softbank. Later, he moved to Silicon Valley where he joined Silicon Graphics (SGI). After SGI, founded a company called Global Alliance Partners, a consulting firm to support Silicon Valley startups to go global. After ten years in Silicon Valley, Kunio moved back to Japan and founded another startup focusing on online marketing. After the online marketing company was sold to a large Japanese media company, Kunio joined Microsoft Japan to lead the Advertising & Online division as subsidiary leader. Kunio holds a Bachelor in Economics from Keio University, and earned an MBA from Columbia University Business School where he was the chairman of Asian Business Association.