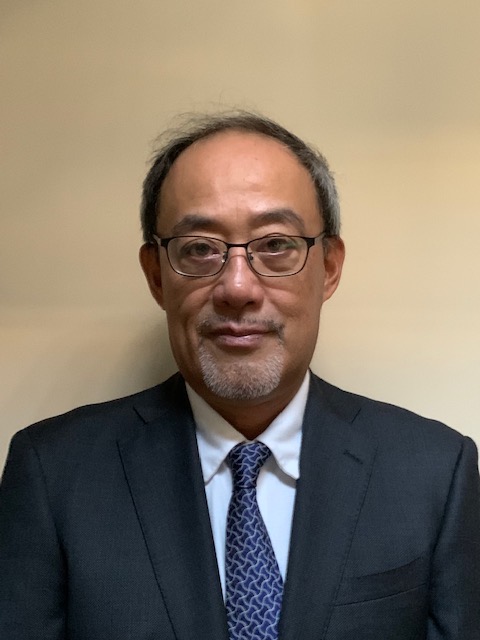 Paul Kuo is a private investor focused on venture capital start-ups. He worked at Credit Suisse between 1994 and 2012 and served as Japan CEO and member of its Global Operating Committee. Prior to that he worked at Goldman Sachs & Co. for 8 years both in New York and Tokyo. Kuo also served many roles within the financial industry including: Board Member of Tokyo Stock Exchange, Chairman of the Board of International Bankers Association, Board Member of Tokyo Financial Exchange, Strategy Council Member of Japan Securities Dealers Association, as well as various government study groups on financial sector reforms. He is also currently Chairman of Board of Overseers of Temple University Japan, Board Member of Liquid Group, Board Member of Endeavor Japan, Board Member of Hands on Tokyo, Board of Trustees Member of St. Mary’s International School. He also served as Board Member of Sushiro Global Holdings. Kuo attended Tufts University where he majored in Economics and graduated in 1984. He received his MBA from Columbia Graduate School of Business in 1986.