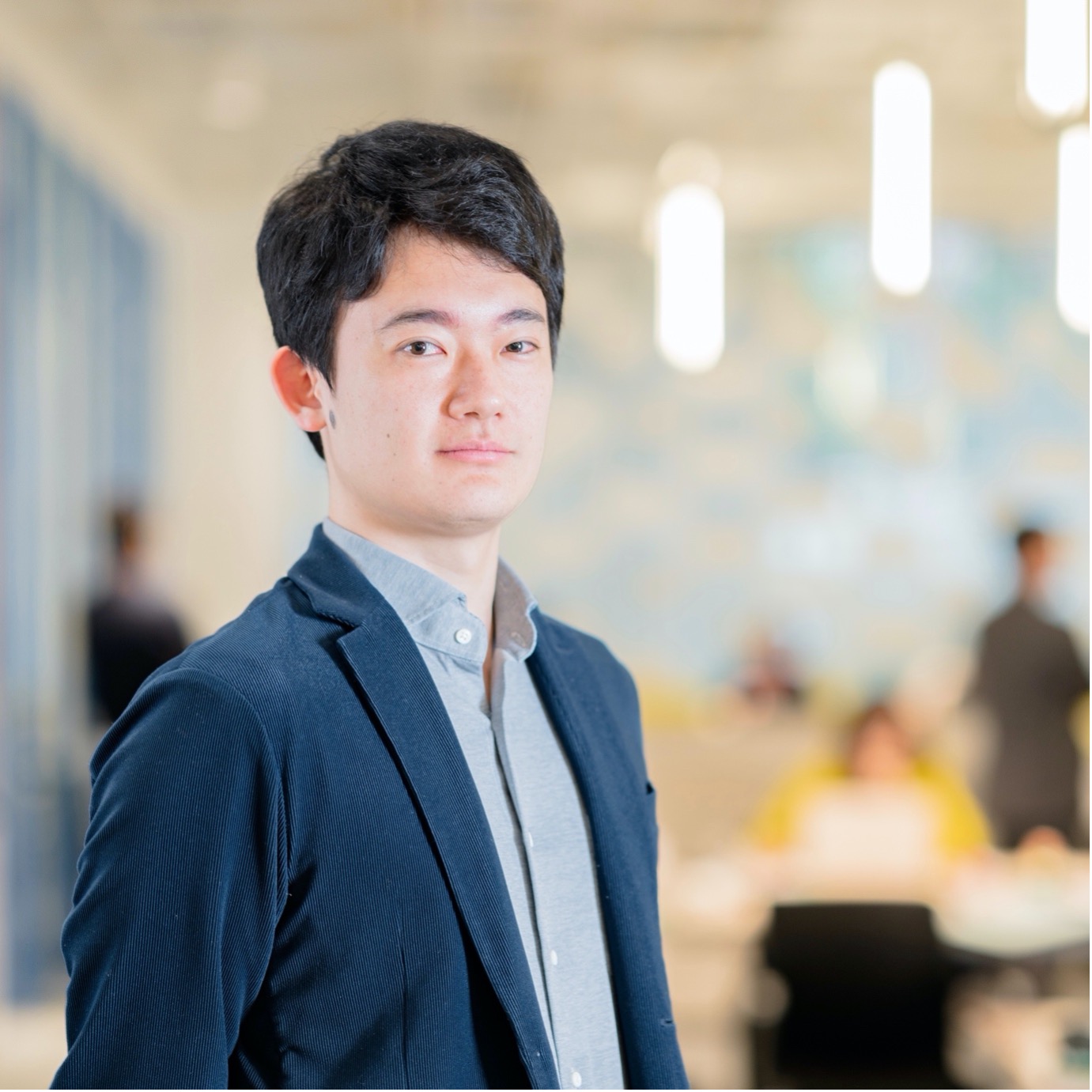 Ryo is the Chief Operations Officer of Japan office at Plug and Play, one of the world's largest early stage investor, accelerator, and corporate innovation platform bases in Silicon Valley. Ryo has been overseeing business operations and driving growth of Japan office such as opening bases in Tokyo, Kyoto, and Osaka. Prior to Plug and Play, he worked as Head of Business Alliance at Deloitte Venture Support at Silicon Valley and engaged in innovation consulting of corporations and growth support of startups. He began his career at an energy company and then a general trading company, experiencing overseas projects, business development, and investments. Ryo earned an MBA from Columbia University and Bachelor of Social Science from Hitotsubashi University.