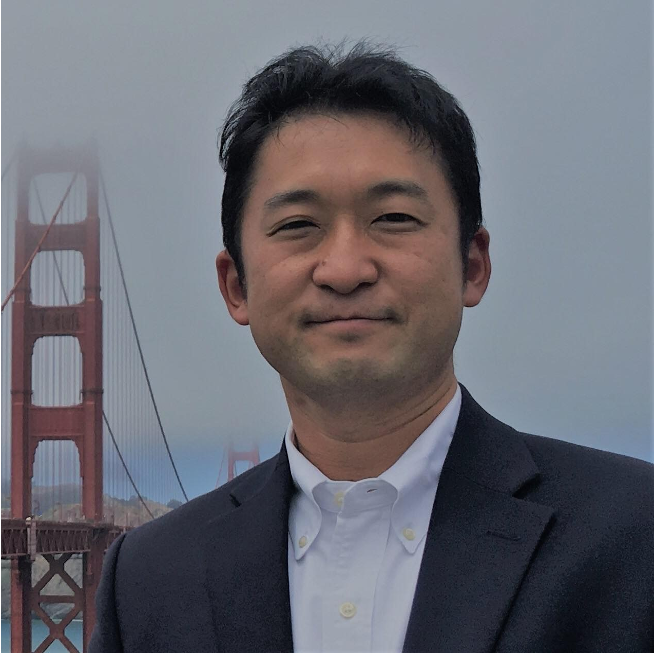 Yuichi Ando has been the head of the Silicon Valley Office of Japan Post since February 2019. He has opened an office in Silicon Valley for innovation efforts for the Japanese postal service interest. Previously, he worked in Tokyo, New York, Singapore, and London with global financial service firms such as Goldman Sachs and Sumitomo Mitsui Financial Group. He was a founding member of SMFG’s digital innovation lab in Menlo Park opened in 2017. In the past, he managed his own company doing consulting and angel investing in e-commerce, healthcare, etc. He continued to be active in the start-up investing community. Yuichi was raised in Fukushima until fifteen years old. He has been active in supporting Fukushima since the 2011 earthquake. He is currently interested in energy/sustainability space. Yuichi is a graduate of Kyoto University with a bachelor of law. He also has a law degree from Columbia University School of Law and is an alumnus of Stanford Graduate School of Business. He served as a CJEB visiting scholar at Columbia Business School.